Quantum Jungle. The dance of quanta 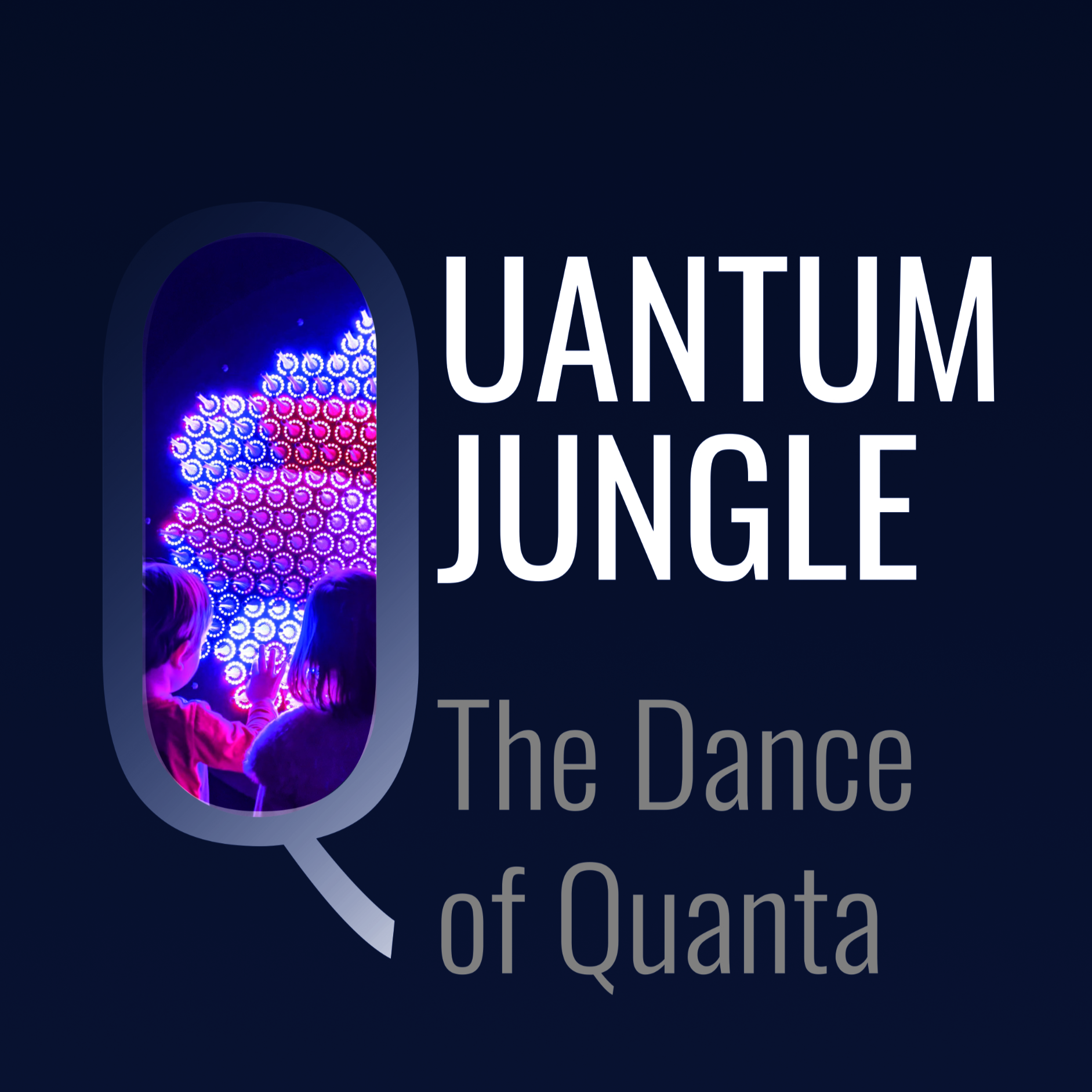 Quantum Jungle is an interactive art installation that combines quantum physics with tactile and playful interactivity, visualizing the motion of quantum particle. Robin Baumgarten, the artist behind it, imagined, built and programmed the installation in Berlin, in close collaboration with scientists in Helsinki and Pisa.

Quantum Jungle consists of over 1000 touch-sensitive springs, 12000 individually addressable LEDs, printed circuit boards, and wood, being modularly designed to be re-used and assembled in various shapes and sizes, depending on the exhibition context. For its premiere at Palazzo Blu, it will be in its largest configuration ever, effectively offering us an amazing, brightly lit screen of quantum physics. “I’m very excited to exhibit my work in Pisa and looking forward to capture the public reaction when interacting with this new installation!”
The public can interact with the Quantum Jungle, creating their own quantum particle where and how they want, and then observe its motion directed by Schrödinger’s equation, which expresses the mathematical rules of quantum physics: a computer does the complex calculations and quantum simulation required.

Artist Robin Baumgarten worked on the development of the Quantum Jungle in collaboration with an entire Finnish-Pisan team of young researchers.

Quantum Jungle is funded by Fondazione Pisa and co-funded by the Universities of Pisa, Helsinki, and Aalto, InstituteQ and Algorithmiq Ltd. with the valuable collaboration and support of Fondazione Palazzo Blu. Free admission visits are possible until April, at the same time as, and not by chance, the Keith Haring exhibition, while workshops and educational activities will be organized periodically both for the general public and for schools of all levels, in collaboration with the schools themselves and with Reggio Children.

Register for Exhibition: Quantum Jungle. The dance of quanta

Your ticket for the: Quantum Jungle. The dance of quanta

Quantum Jungle. The dance of quanta